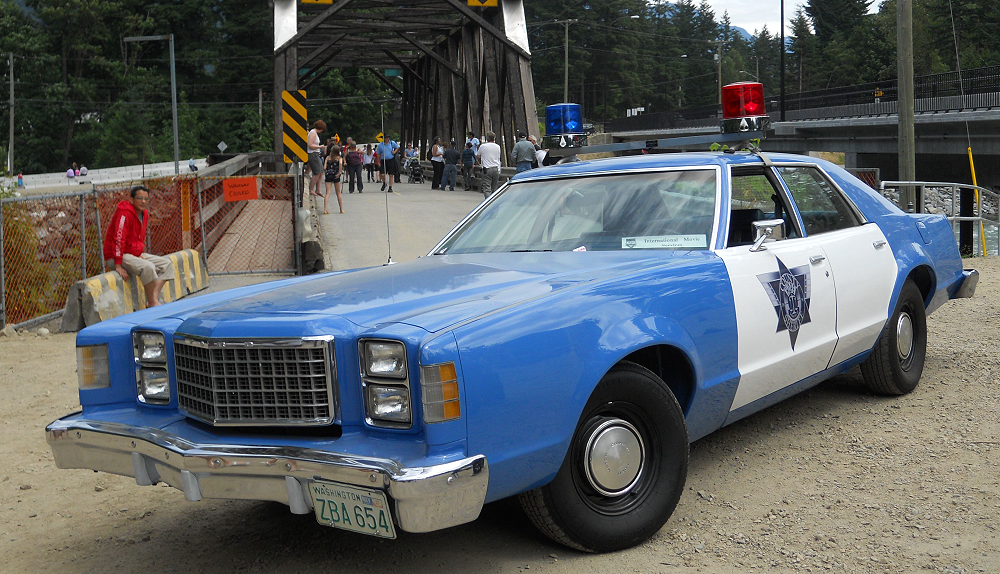 The Ford LTD II is an automobile that was marketed and produced by Ford Motor Company between 1977 and 1979 in the United States and Canada. Deriving its name from the full-size Ford LTD model line, the intermediate LTD II consolidated the Ford Torino and Gran Torino model lines, with the Ford Elite replaced by the Ford Thunderbird. Offered in a two-door sedan, four-door sedan, and station wagon, the LTD II also served as a basis for the final generation of the Ford Ranchero coupe utility.

During its production, the Lincoln-Mercury Division sold the LTD II under the Mercury Cougar badge, replacing the Mercury Montego.

The design of the Ford LTD II is notable as one of the largest vehicles ever produced as an intermediate, released just as the entire American auto industry began a period of downsizing. In terms of exterior footprint compared to full-size sedans, the LTD II is longer in length and wheelbase and wider than the later Ford LTD Crown Victoria, Ford Crown Victoria, Ford Five Hundred, and the Ford Taurus (fifth, sixth, and seventh-generation versions). 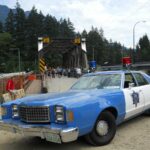 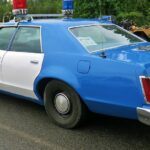 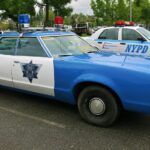 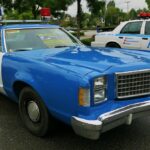 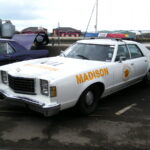 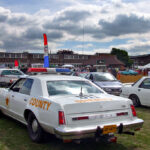 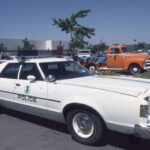 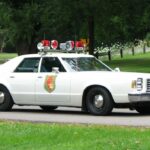 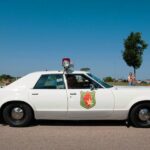 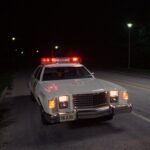 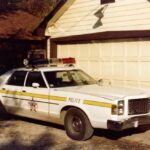 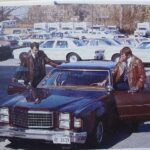 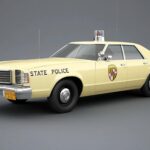 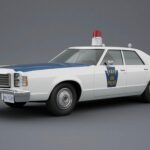 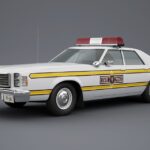 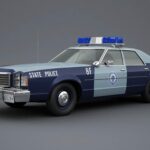 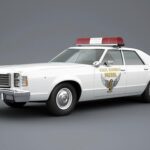