What Is The Ford Explorer Special Service Vehicle (SSV):

In 1993, Ford began offering a special service vehicle package on their Ford Explorer. These were not considered ‘Police Package’ vehicles for the fact that they were not intended to be used as pursuit vehicles.

The Special Service Explorer was powered by a 160hp 4.0L V-6 and was available in either 2WD or 4WD. 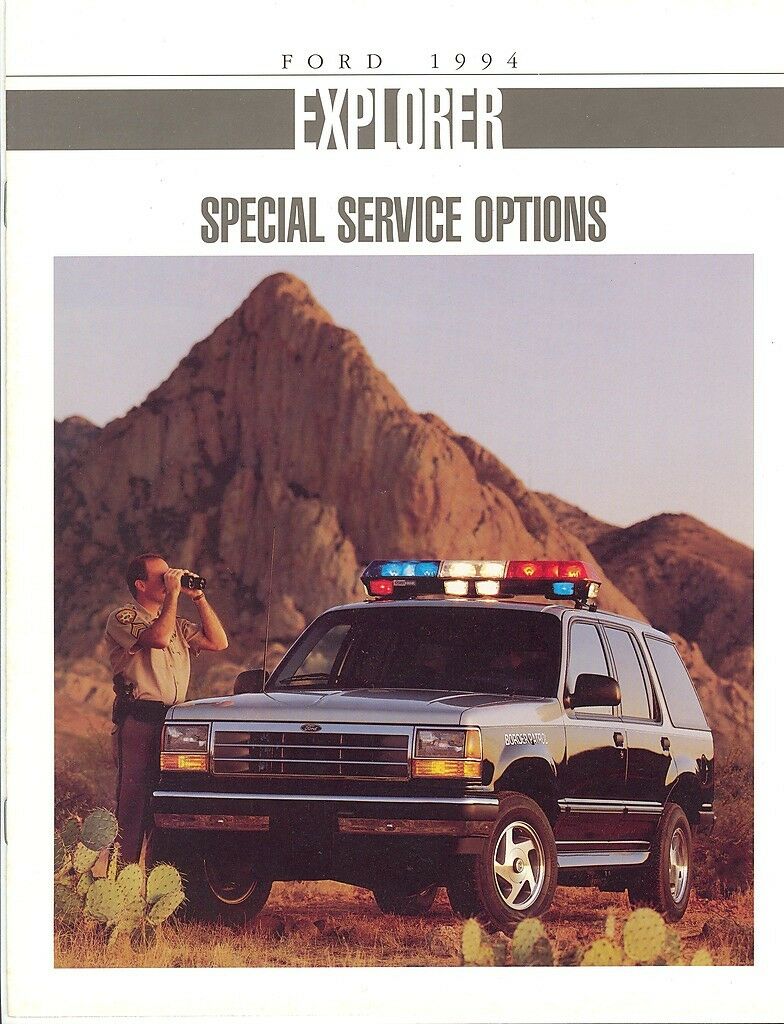 The Explorer received a new body design and front suspension in 1995. For 1995 & 1996, the Special Service Explorer was only available in 4WD.

Two new engines were introduced for the 1997 model year: 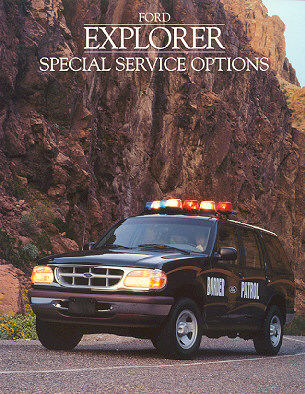 The Explorer was basically unchanged until 2002.

The Ford Explorer was completely redesigned for the 2002 model year. In addition to the cosmetic changes, the Explorer received an independent rear suspension and (2) engine choices: 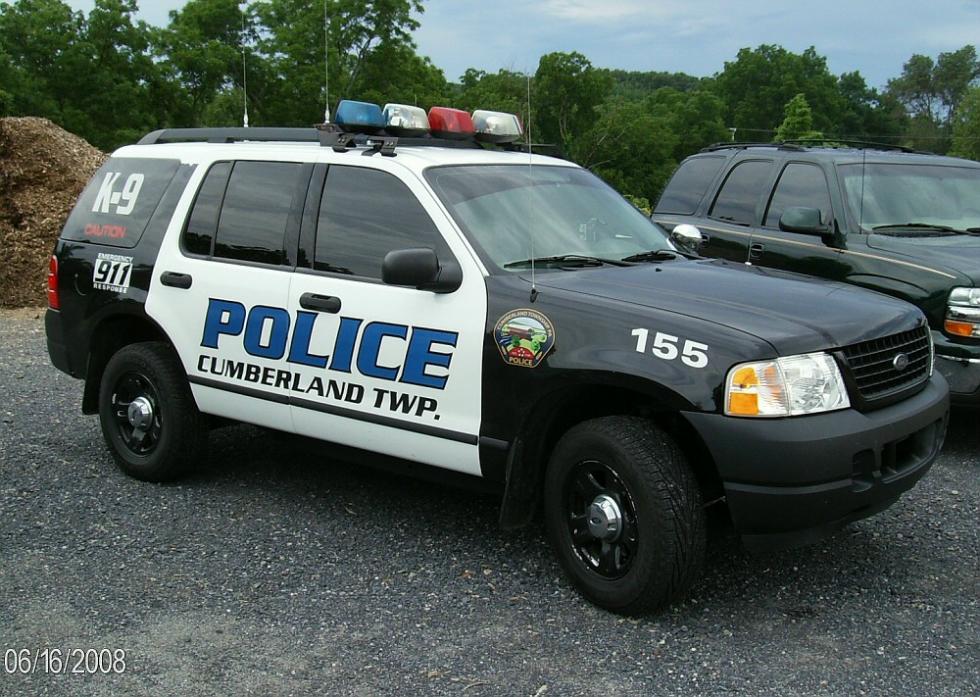 The Ford Explorer had another style change and also received a new, stronger frame, and a redesigned rear suspension. Engine choices in the Explorer were: 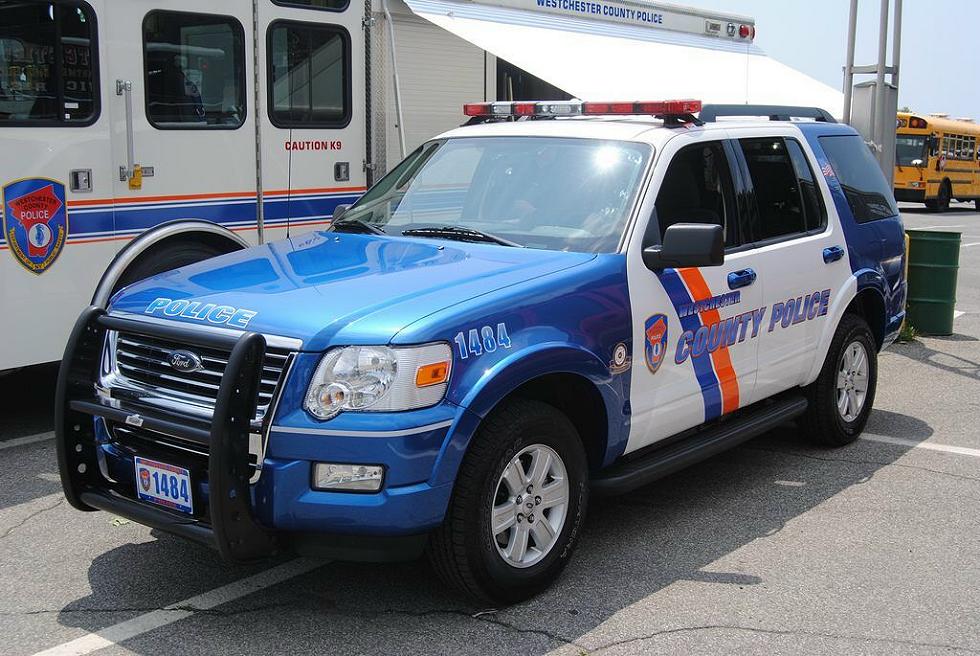 Ford came out with a new Explorer for 2011. For 2012, Ford finally offered the Ford Explorer as a true police pursuit rated vehicle called the ‘Ford Explorer Police Interceptor Utility’. This will be a future story. 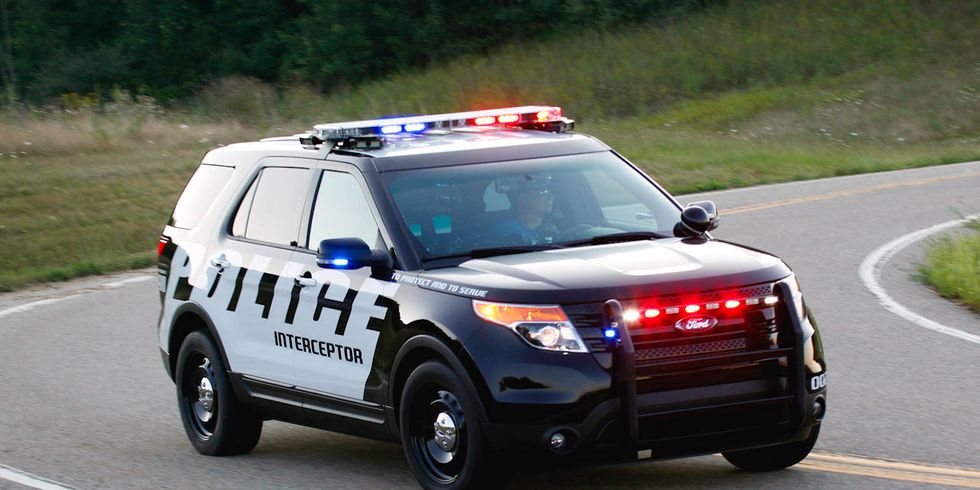 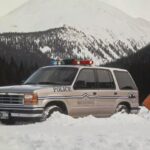 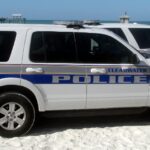 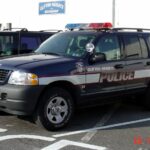 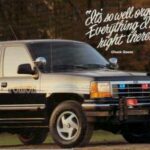 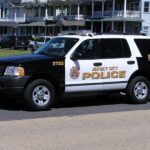 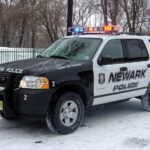 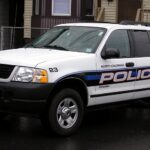 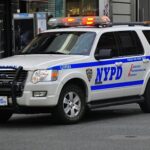 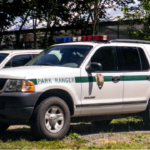 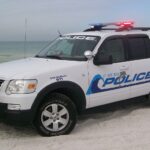 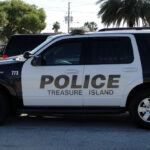 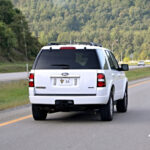 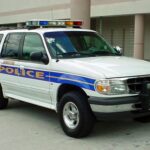