The Chevrolet 9C1 RPO code, Regular Production Option, goes back many years and can be found in many Chevy police package models other then the B-Body Caprices of 1991-1996.

The Chevrolet B-Body line was first introduced in 1959. From that point until the last model made in 1996, the production numbers for the B-Body were 24.8 million units. More then the VW Beetle model, more then the Model T Ford.

The 9C1 name as we know it today, since most of us own 9C1 police package Caprices, first appeared in the form of the 1972 Chevelle and would later become GM’s main given RPO for it’s full sized B-Body police package cars. 1972 also was the year Chevrolet would also assign the 9C3 ( smaller squad cars ) and the B4C ( special service pursuit cars ) RPO codes that can be found in recent years, in the Camaro B4C or the Lumina 9C3.

The 9C1 RPO code was found in many Chevrolet models. The following is a time line of sorts that gives you brief insight on how it all unfolded up to the 9C1 Caprice. 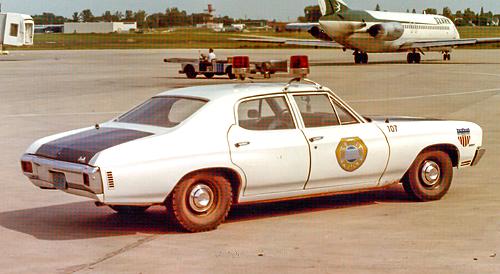 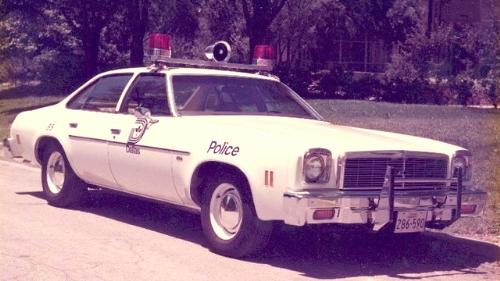 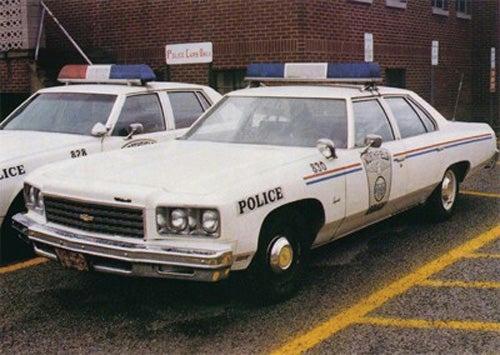 1976 – The first Full sized B-Body Chevy Police Package 9C1 appears, as the Impala, and the 9C1 RPO is now used in all Chevy (PP). Interesting note here is the fact that this is the last year for the Big Block found in any Chevrolet Police Package. 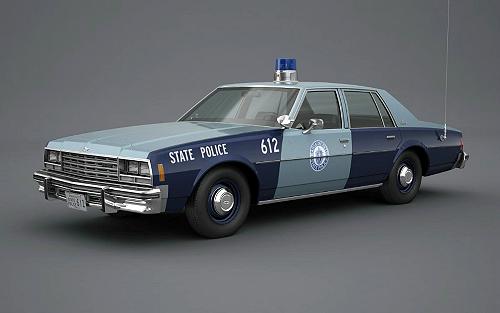 1979 – While not a official Police Package, the 1979 Camaro was tested in California, by the California Highway Patrol. This was the first true “Pony” pursuit police car. 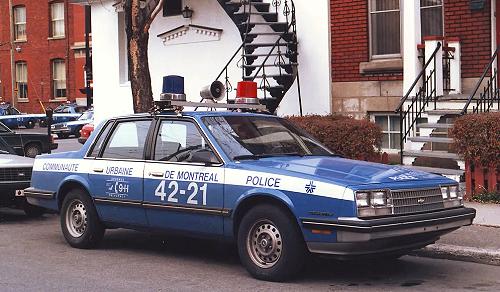 1984 – The Malibu Police Package dropped for the 1st FWD 9C1, the Chevrolet Celebrity.

1985 – 1st year for Fuel Injection motor in a 9C1. The Impala (TBI) and the Celebrity (PFI) using Multi Port Injection for the 1st time. 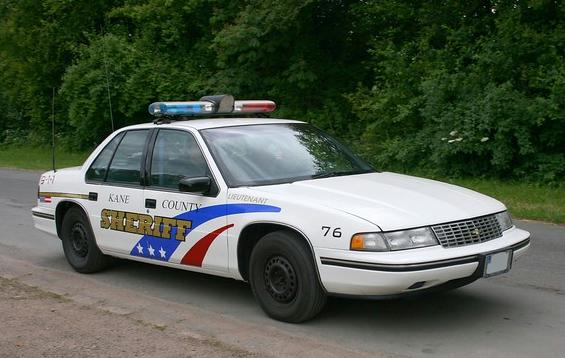 1990 – Lumina replaces the Celebrity as a Chevy Police Package. 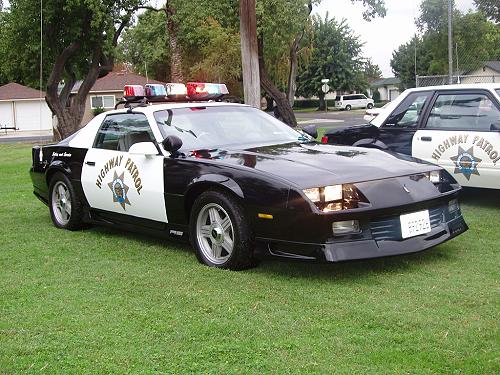 1991 – The last B-Body Caprice body style, what most of us drive today. V6 dropped from the Caprice 9C1. Anti Lock brakes standard. Drivers side Air Bag. First Camaro appears in the B4C RPO, Fastest Police car ever to that date, at 150 mph. 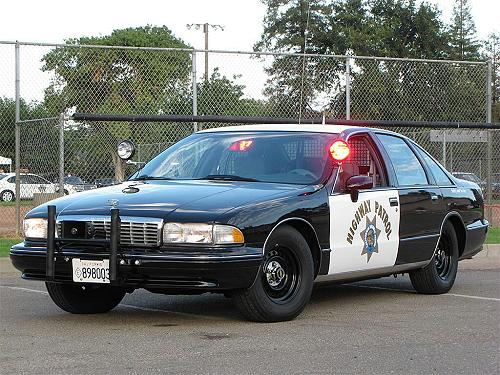 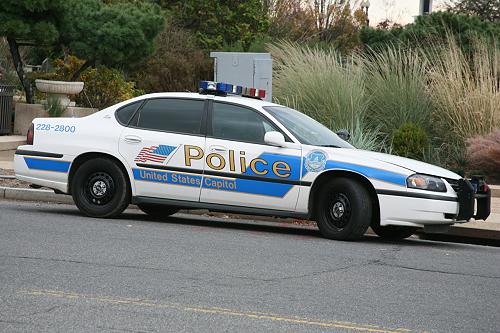 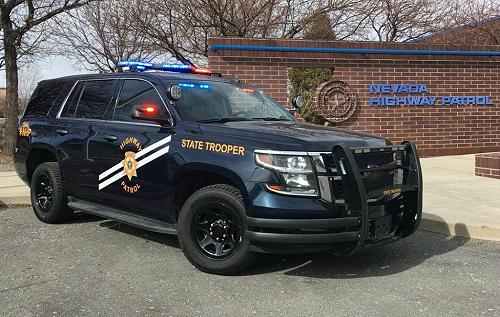