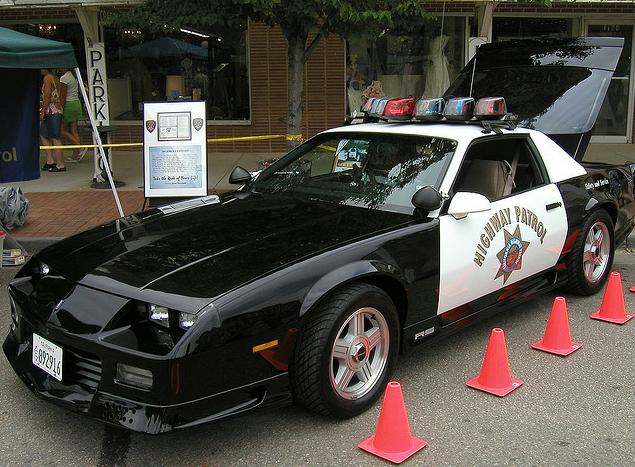 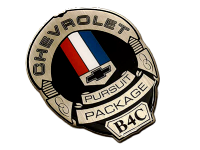 The Chevrolet Camaro B4C is a Chevrolet Camaro equipped with a “Special Service” police package, also known as B4C Special Equipment Options (SEO) code. The package was offered on the Camaro between 1991 and 2002. 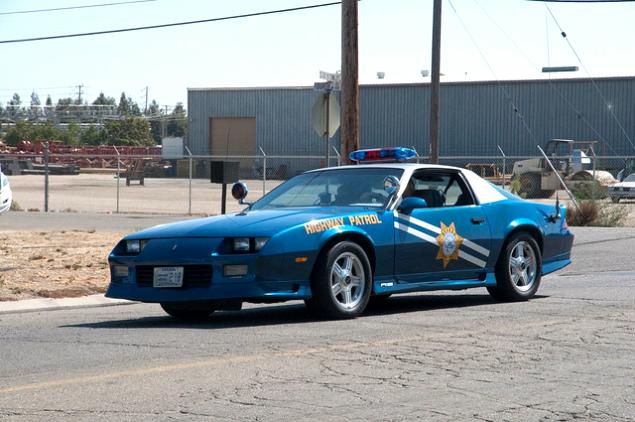 The B4C package has heavier-duty (HD) features over a non-police vehicle as well as some options specific to the installation of police equipment. HD features include:

Most of the heavier duty option parts come from a combination of parts from both the regular Z28 and the racing and handling package of the special 1LE option list.

The B4C Camaro’s did not come with Z28 badges. 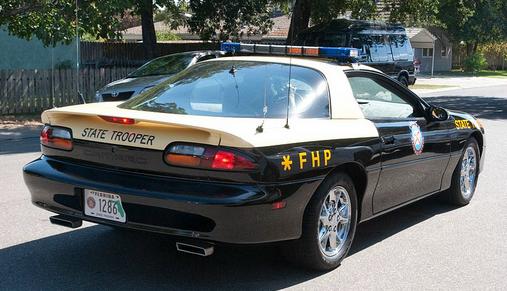