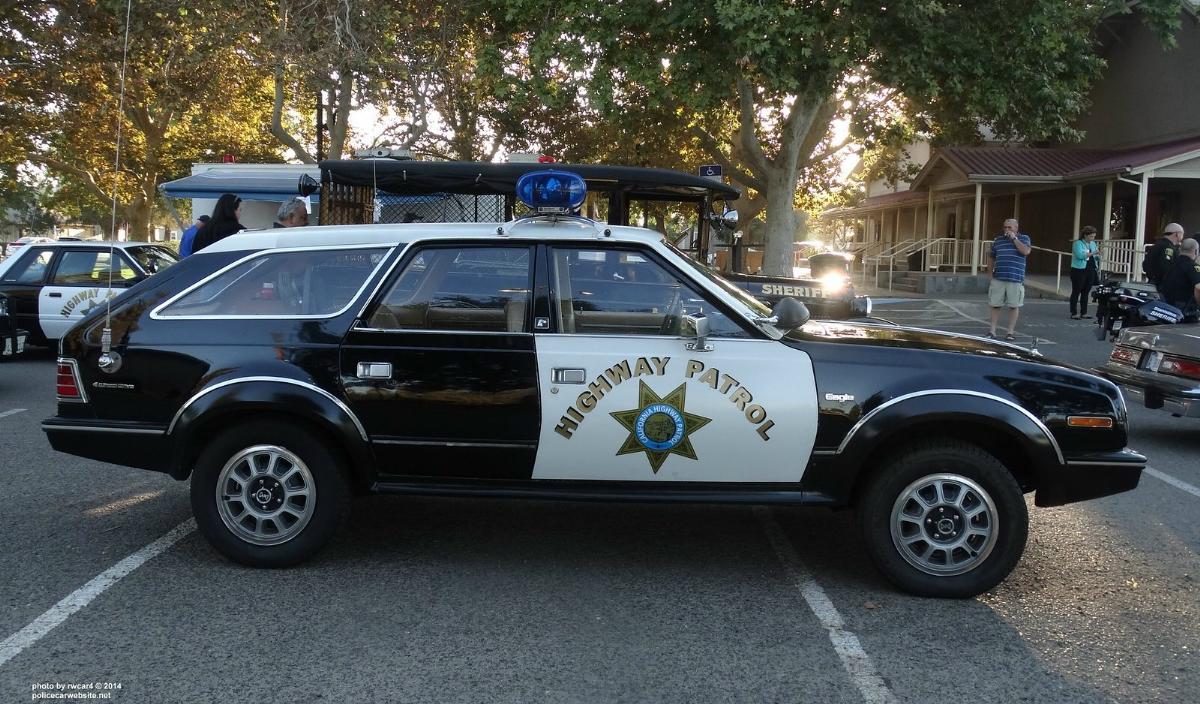 One of the most unlikely vehicles you’ll find in the history of the California Highway Patrol (CHP) is the AMC Eagle. The Eagle wasn’t a special service or police package vehicle, but it was definitely non-traditional.

AMC (American Motors Corporation) built the AMC Eagle from 1980-1988. The Eagle was based off of the AMC Concord, and came about when Jeep’s chief engineer joined a Concord body with a four-wheel-drive system. The eagle was powered with a 4.2L inline 6-cylinder and automatic transmission. It had a Dana 30 front axle, a Dana 35 rear axle, and a NP119 transfer case.

Not much is known right now about these cars. We know the CHP used at least of few of them, and because they were 4×4, they were likely assigned to California’s mountain regions.

The car shown here with the lightbar was sold by the California Highway Patrol at auction in 1986 for $1,400. The CHP passed this vehicle around to different stations until its last duty at the Susanville station. Another AMC Eagle that had been a slicktop (no lightbar) was sold on the same day for $1,900. That car was out of Lancaster and had been passed around as well until its final duty in Fresno. 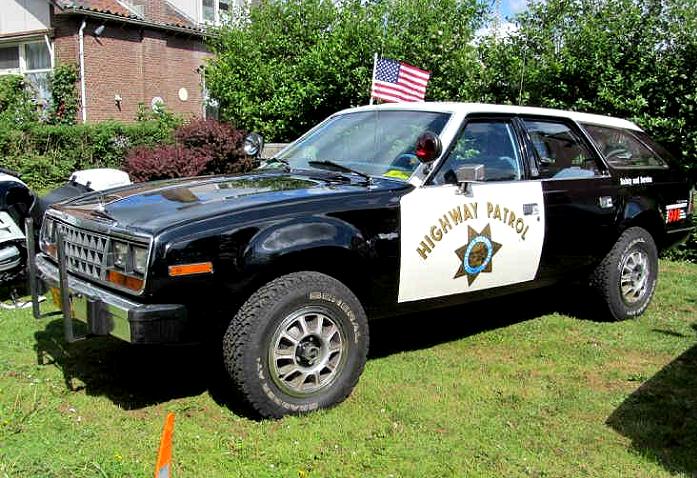 The slicktop AMC Eagles would have had a red Unity spotlight, a red and amber Dietz 9-51 lights suspended in the rear window, and a Federal Signal CC1 controller to operate them. 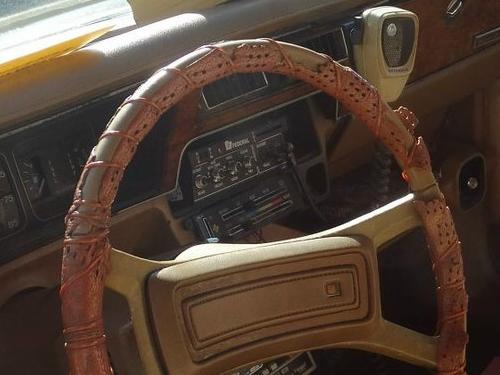 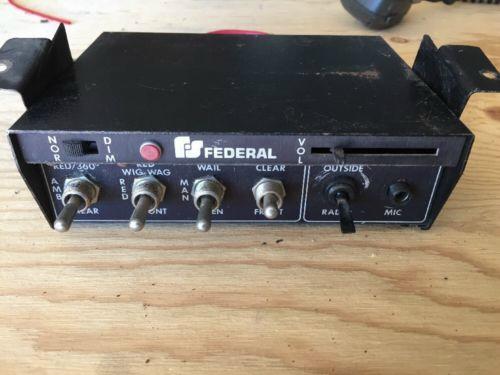 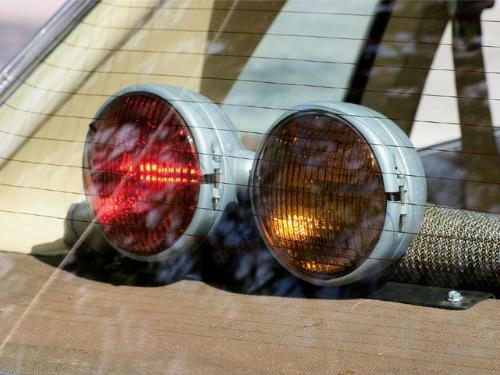 The photo below is an in-service photo. All of the color photos are restorations that may not be 100% accurate. 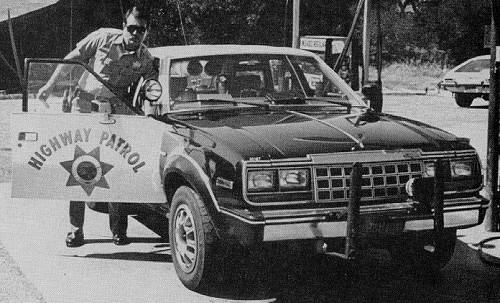 Do You Have Photos Or Information?

I would really like to see more in-service photos of the CHP AMC Eagle. If you have any photos or information that you can share, please use the ‘Contact’ button at the bottom right. 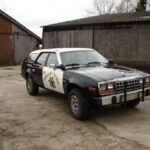 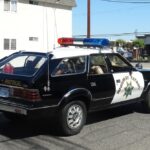 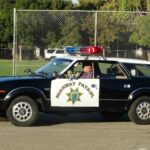 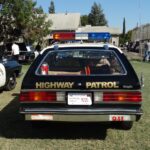 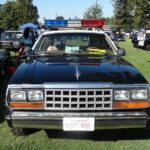 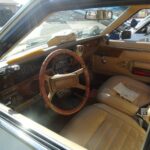 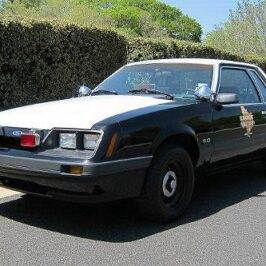 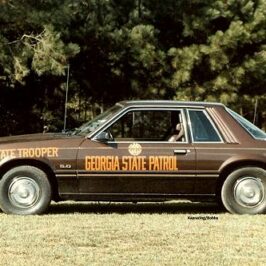