Converting A halogen lightbar to LED for under $100 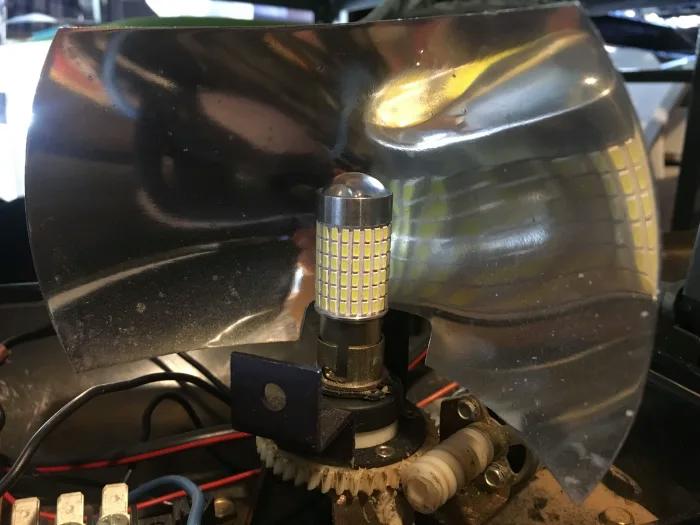 Many older halogen lightbars use the s795 50w twist lock halogen bulbs. These bulbs were groundbreaking in yesteryear, but they are extremely inefficient by today’s standards. Most places no longer stock these, and those that do charge a high price for them. Some manufacturers eventually switched to the H1 halogen bulb.

Ever wondered if you could replace the the halogen bulbs with LED bulbs? The benefits could be a cheaper bulb, and less power consumption. This would be especially helpful if you’re using the lights for a display, and not actually using the light in service.

The 50-watt s795 bulbs put out 1,355 lumens. Ideally you’ll want to replace the bulb with a 795/1156 LED bulb that is similar in lumens. Also make sure the bulb has a single contact in the center of the base, and not dual contacts. 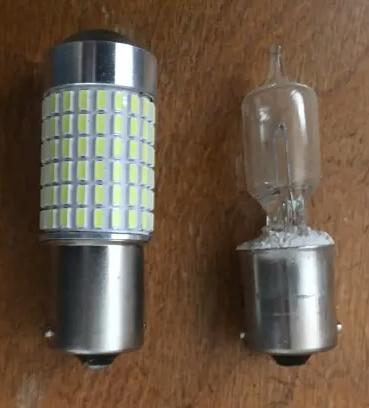 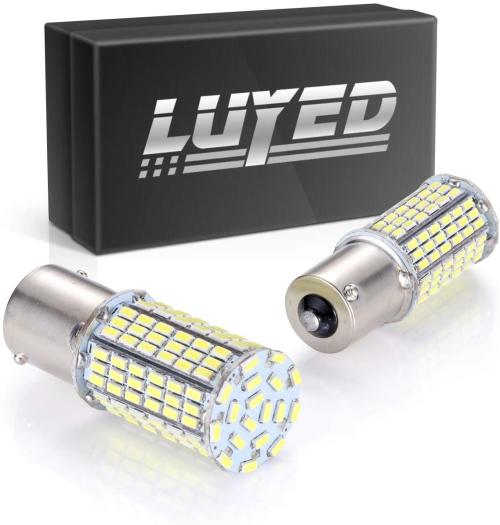 Other lightbars used the newer 55-watt H1 bulbs that put out about 1,410 lumens.

You can find a LED replacement for it as well. The LED bulbs below are rated at 1,600 lumens, and do not have a projector in the top of them. 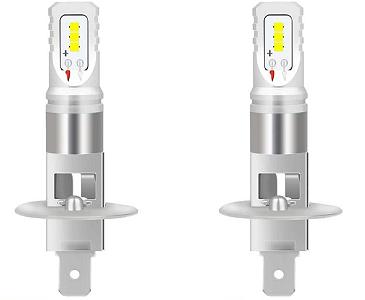 A side-by-side comparison of the new bulbs in action will show you the difference. While the source in this case is a bit more diffuse, the light output is the same. If you have a meter, you will read a substantial drop in wattage used.

This is an older generation StreetHawk that uses 1156 Halogen 50W twist lock bulbs. The original bulb is on the left, the LED 1156 10W replacement is on the right.