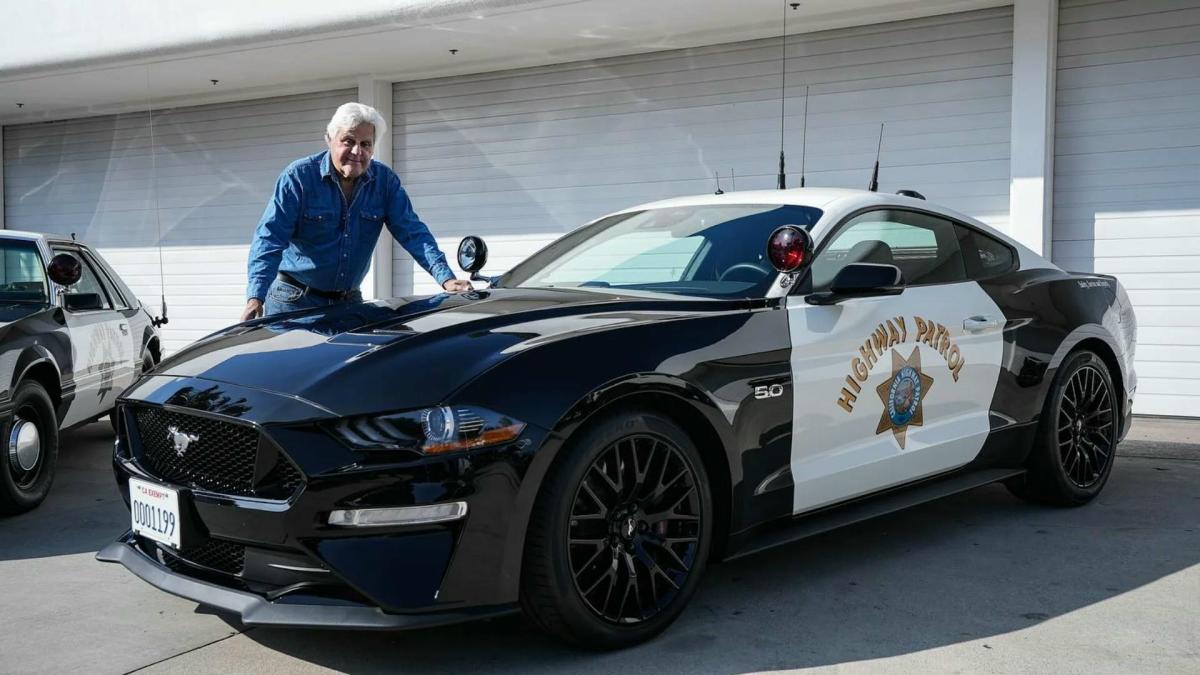 “The iconic Special Service Mustangs were built by Ford to assist officers in keeping the public safe,” said Jay Leno. “Our ’Project 11-99 vehicles honor the hard-working men and women of the California Highway Patrol, along with all law enforcement professionals across the country, who protect and serve. We chose to demonstrate our appreciation for their selfless dedication through a pair of matching Ford Mustangs that exhibit the incredible advancements in law enforcement vehicles over the past 40 years.”

In the early 1980s, the CHP partnered with Ford Motor Company to develop the Mustang SSP because patrol vehicles of that era could not keep up with modern high-performance sports cars. They worked together to develop and test a car that could be purchased by the California Highway Patrol.

The result was a package based on a GL model Ford Mustang. Costing $6,868.00 each, the cars featured the following upgrades:

One of the 406 ordered by the CHP for the 1982 model year, the Project 11-99 car was assigned to the Hanford CHP office and retired from service in 1985. Only six hatchback SSP Mustangs were built and delivered to the CHP in 1982.

The second vehicle on display is a one-off 40th anniversary Special Service Mustang based on the current Ford Mustang GT. The car was painted in the proper California Highway Patrol black and white paint scheme and uses official CHP decals. The door handles and trunk received key slots just as the original SSP Mustangs would have had.

This car is equipped with the 5.0-liter Coyote V8 mated to a six-speed manual transmission, in the tradition of the original CHP Mustang SSP cars; all of which were manual transmission cars. The interior was reworked with base cloth seats and trim, along with the certified police speedometer. The rear deck lighting utilizes the current Whelen-CHP spec lighting package. Per California law, a steady burning red spotlight was added to the driver side a-pillar with a clear spotlight on the passenger a-pillar. There’s also a red LED light in the windshield near the rear-view mirror.

This build was done by the craftsmen at Galpin Auto Sports, with assistance from Eric Gaona. The license plate carries the number 11-99 as a nod to the CHP 11-99 Foundation, which serves the officers and supports the CHP community. 11-99 is the radio code for “officer needs assistance.” 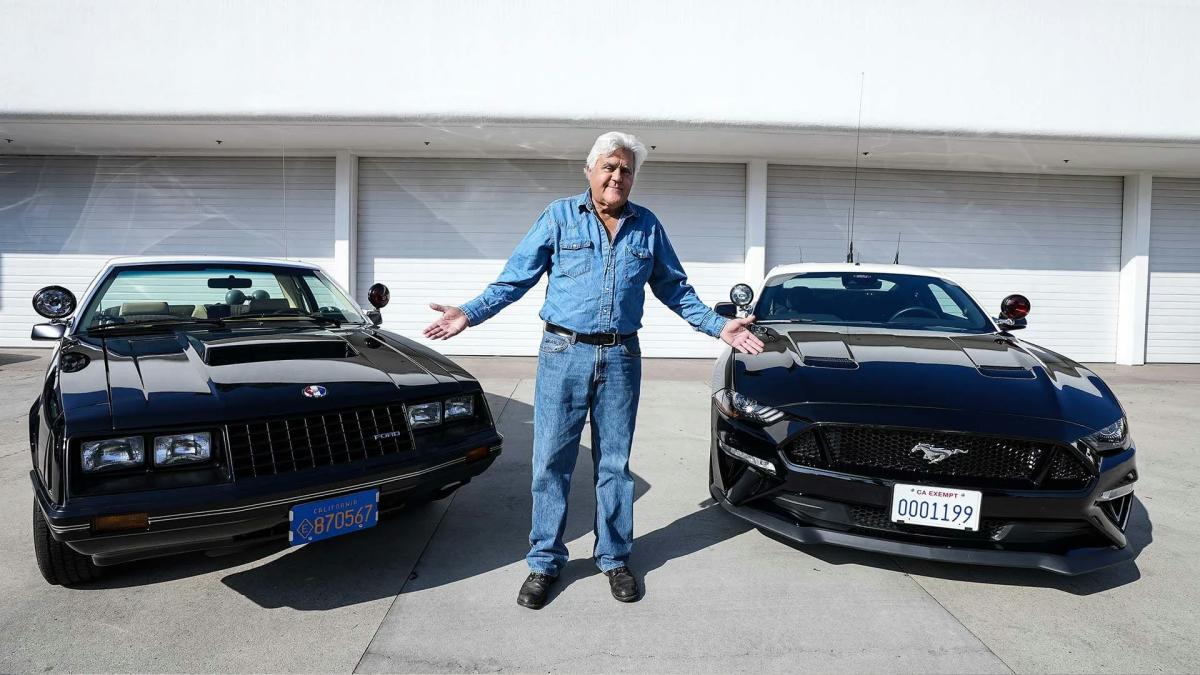 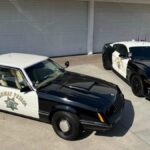 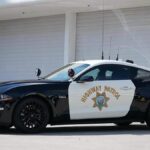 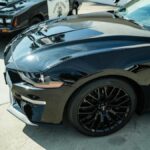 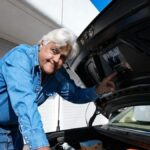 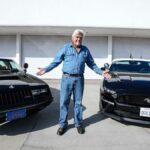 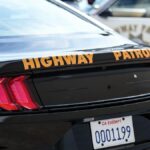 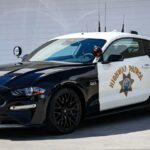 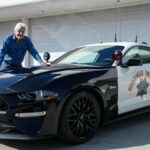 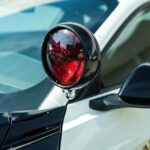