The 1985 Special Service Package Ford Mustang is one of my all time favorite Mustangs. Of the agencies to use these Mustangs, the Kentucky State Police (KSP) Mustang is my favorite. I mean just look at it. The gray paint, black wheels, and roll bar give it an aggressive look. 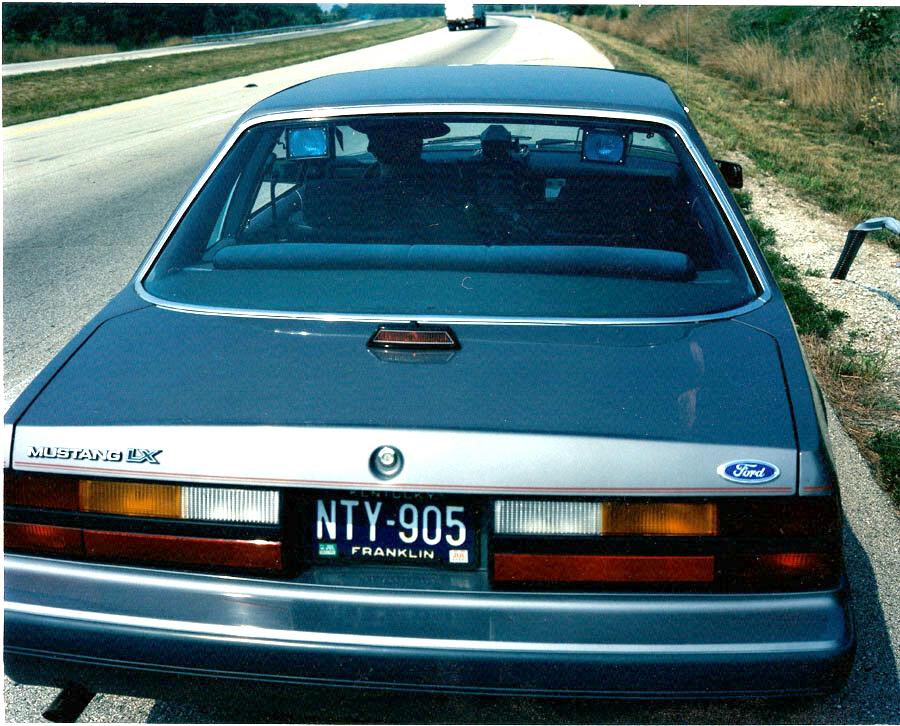 These cars weren’t always marked. Here you can see one sitting on the shoulder of the highway with no markings, and no visible antenna (antenna was hidden). You can see the (2) blue Whelen Dashmaster strobe lights in the rear window, and the radar antenna on the dash. 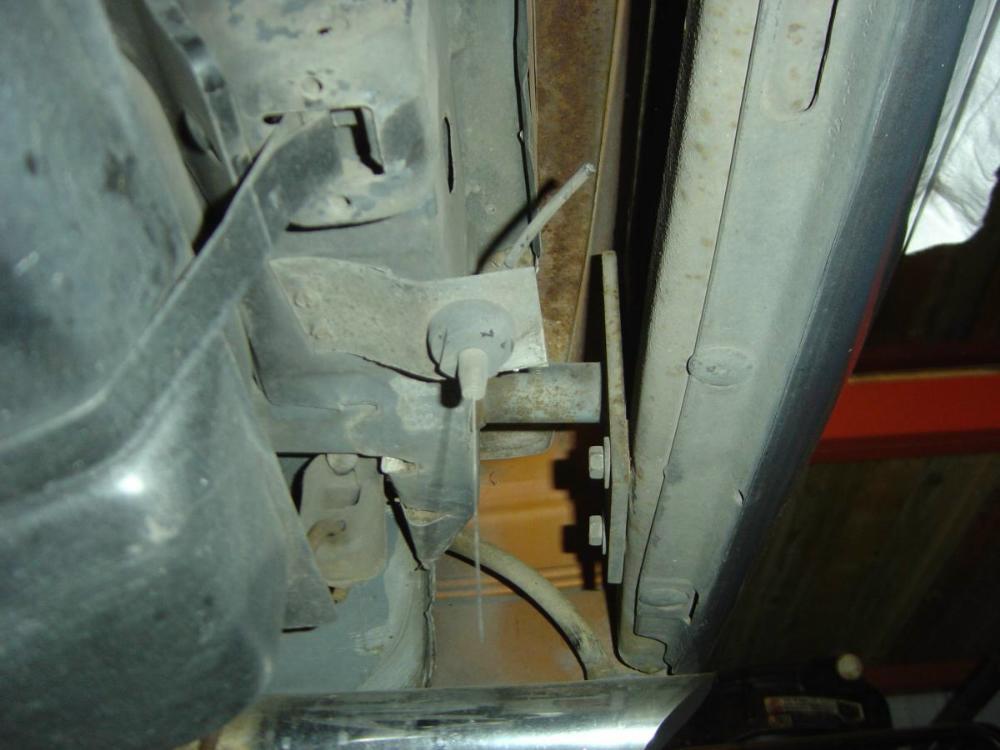 The radio antenna on the unmarked cars were hidden behind the rear bumper.

Also note that there isn’t a roll bar in these photos. The Kentucky State Police didn’t add the roll bar until later to protect Troopers during high speed situations. Not all of the Mustangs received them. Some of them had already been retired. 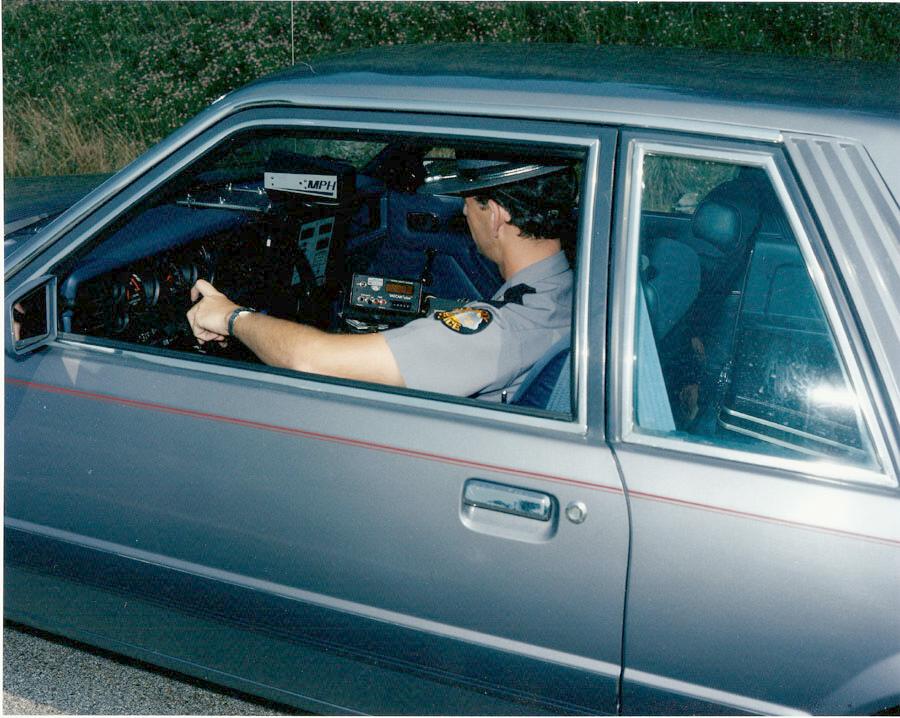 Here you can see inside the car. The Mustangs were equipped with a MPH S80 radar, VASCAR, Whelen siren, and a GE Mastr radio. 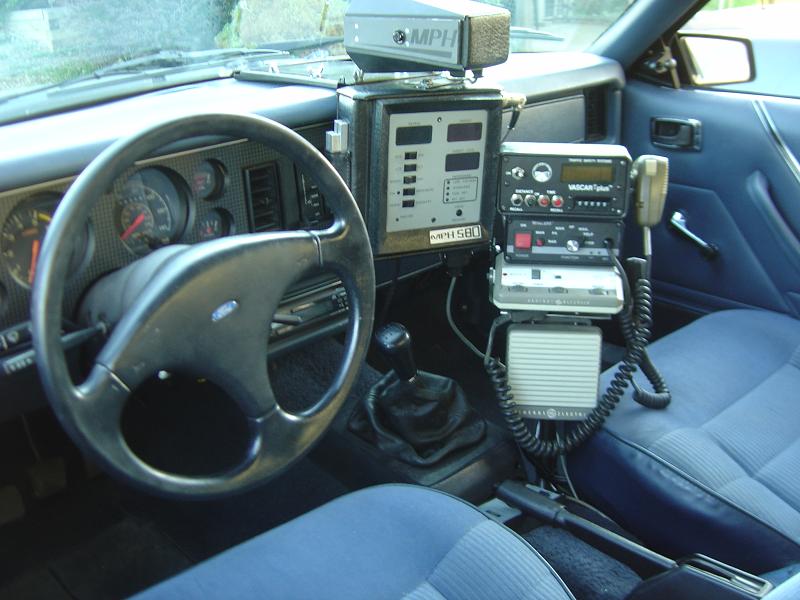 The front of the car had (2) blue Whelen grill lights and alternating(wig-wag) headlights. 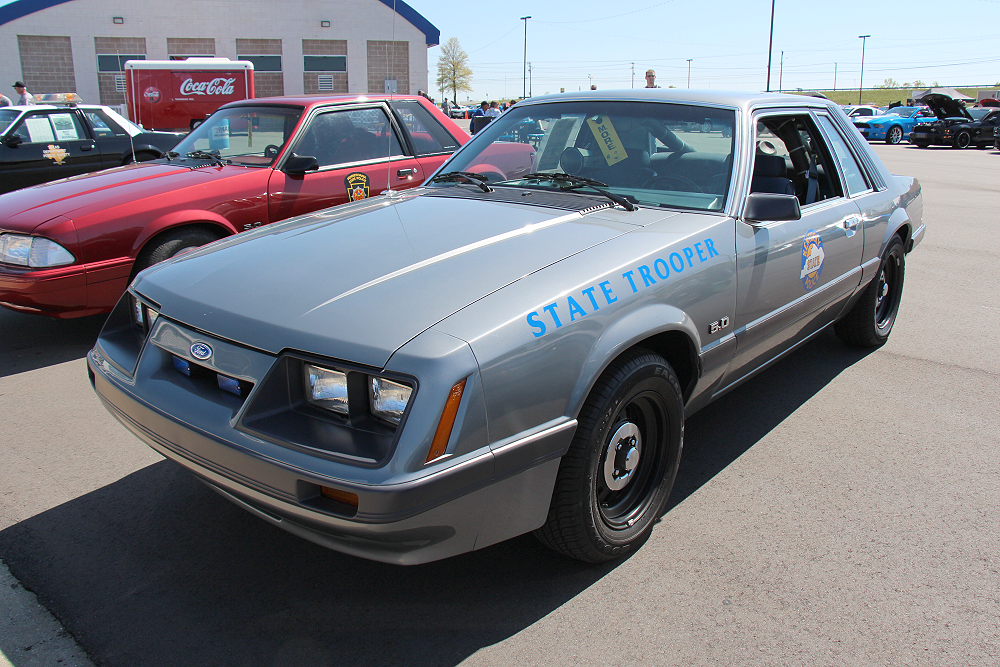 There are some 1985 Kentucky State Police SSP Mustangs out there somewhere unaccounted for. The one shown below was for sale in the Pittsburgh Pennsylvania area. 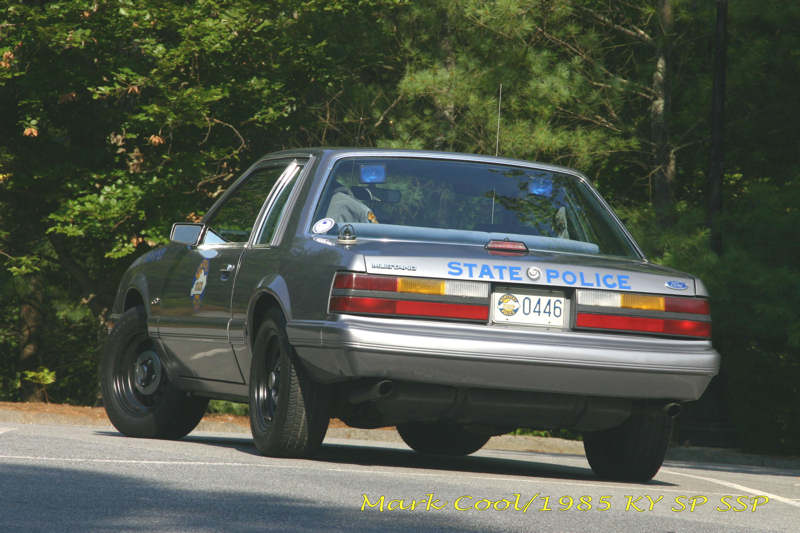 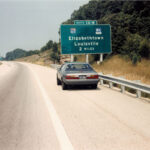 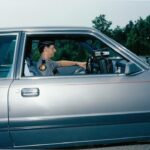 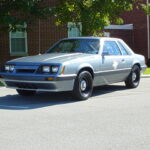 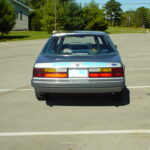 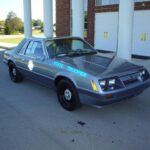 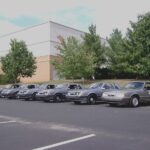 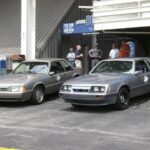 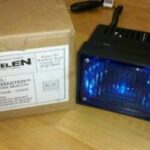 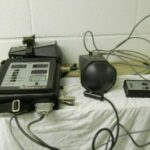 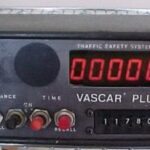 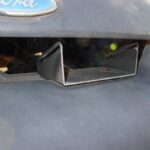 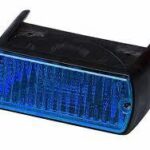 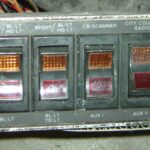 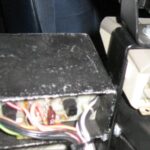