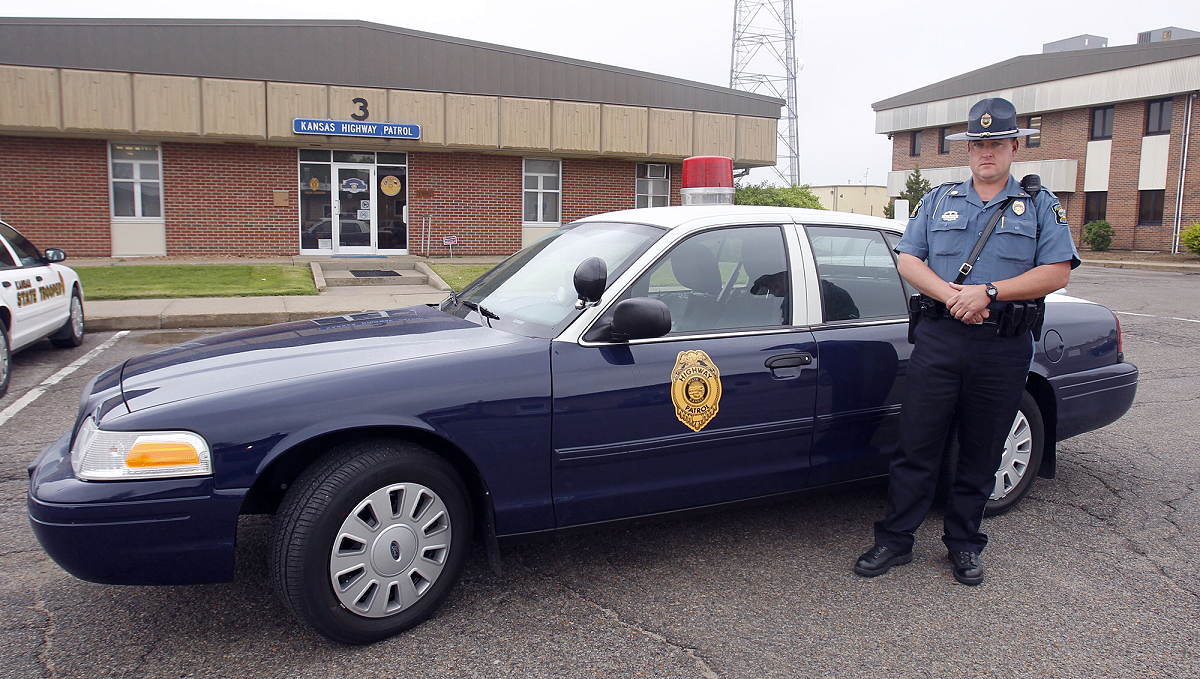 The venerable Ford Crown Victoria Police Interceptor (CVPI) may still be the predominant cruiser patrolling America’s roads, but only for a short while longer.

In April 2011, Ford stopped taking orders for a patrol sedan it had produced since 1992. Later that year, the final Crown Vics left the assembly line at the factory in St. Thomas, Ontario, Canada.

Ford replaced the CVPI with two new patrol vehicles—the Police Interceptor sedan and Police Interceptor Utility SUV based on the Taurus and Explorer respectively. These vehicles are beginning to arrive for agencies with budgets to purchase them.

However, agencies with less financial flexibility, such as the Los Angeles County Sheriff’s Department and Long Beach (California) Police Department, stockpiled CVPIs in their final production year. You may wonder which law enforcement agency purchased the very last CVPI produced by Ford.

The answer may surprise you. The vehicle didn’t go to a Michigan agency in the automaker’s backyard. And it didn’t go to one of the nation’s largest police forces in Los Angeles or Chicago. Ford sold its last Crown Vic Police Interceptor to the Kansas Highway Patrol.

The vehicle (marked with a partial VIN of 2FBX182368) was among the last batch purchased by the highway patrol, a loyal Ford customer since the vehicle’s introduction. This vehicle won’t see any road patrol work, the agency’s fleet manager told POLICE Magazine.

Instead of hitting the road, the last U.S. production CVPI will head to Troop J in Salina, where the agency runs its training academy and maintains a small museum depicting the history of the agency. The car will be displayed in the museum, as a monument to its prolific past.

“Since the early 1990s, we’ve been purchasing the Police Interceptor,” said Lt. Josh Kellerman, the highway patrol’s fleet manager. “We’ve used them up until 2011, and it’s an important part of our history. To actually have the last one is very special for us.”

To celebrate its 75th anniversary in 2012, the agency issued 14 historic-themed Crown Vics to troopers with a historic blue-and-gray color scheme and cherry beacon LED lights instead of a traditional lightbar. The highway patrol has since shifted to white cruisers to improve resale value.

These historic vehicles will be the final CVPIs to patrol the state’s highways. In Kansas, the workhorse patrol car has needed to handle a variety of driving environments and conditions from the rural sections in western Kansas to the stop-and-go driving in Topeka and near Kansas City in the east.

Ford executives confirmed the vehicle was the last vehicle produced for the U.S. market.

The Kansas Highway Patrol’s 511 sworn officers each get take-home vehicles. The fleet also includes Dodge Chargers and Chevy Tahoes. Troopers rotate the vehicles, which are driven only 49,500 miles, and then stripped and sold to other agencies including the Oklahoma Highway Patrol and Alabama DPS’ highway patrol division. In 2011, the agency purchased 159 cars and sold 182. 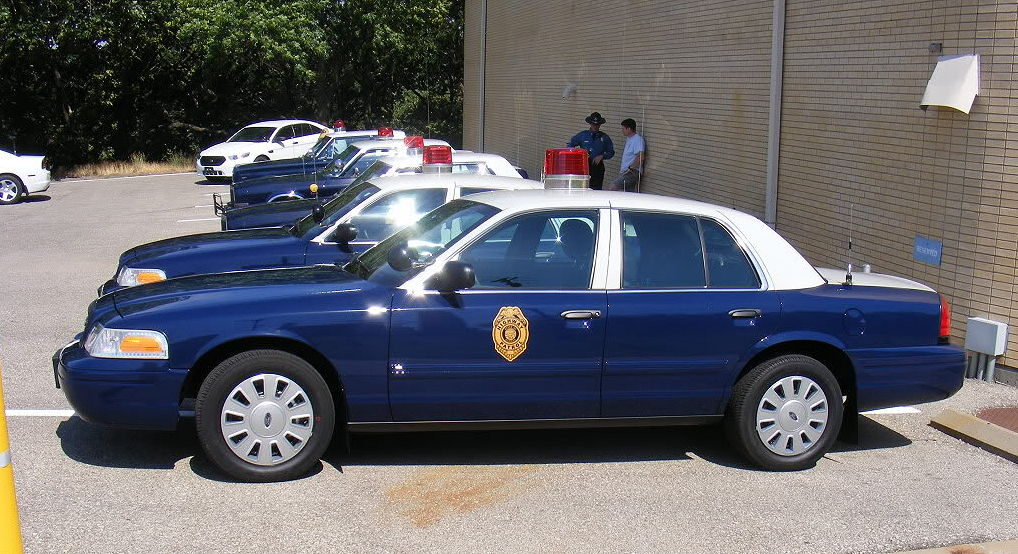 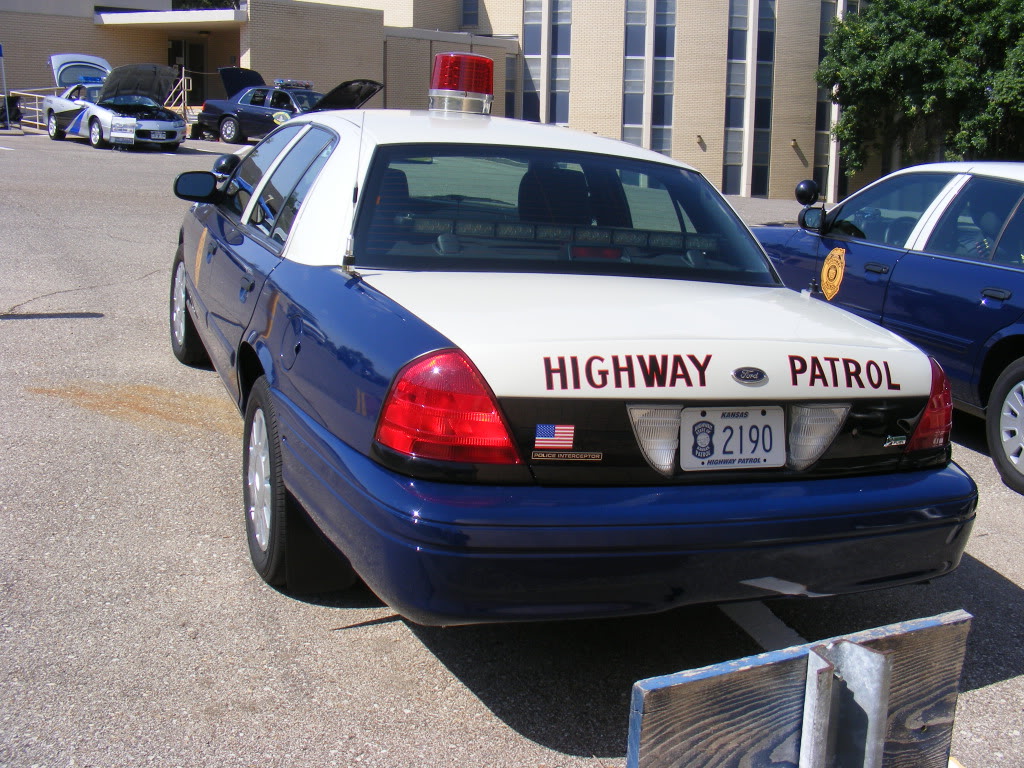 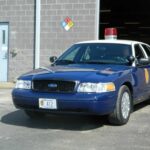 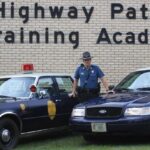 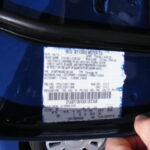 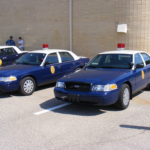