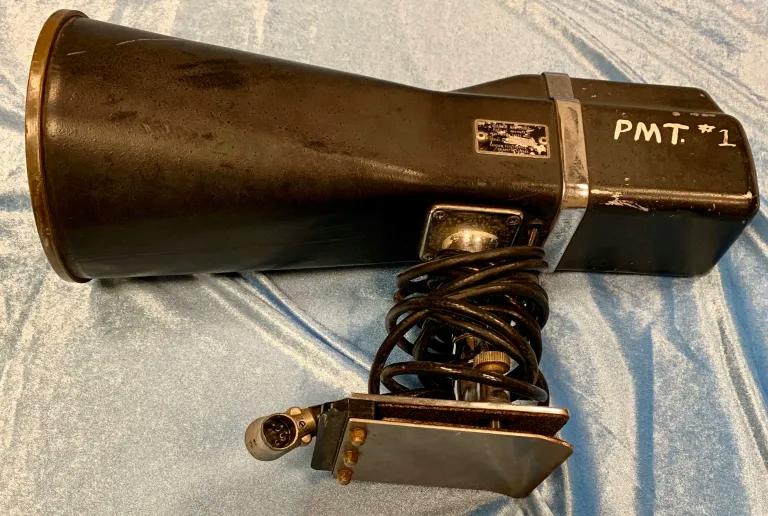 RADAR is an acronym for Radio Detection and Ranging. It is a device capable of detecting objects at far off distances, measuring the distance or range of the object by using electromagnetic waves.

In the 1960s, radar for traffic speed enforcement became popular after its development in World War II. The first radar guns had vacuum tubes, were huge, and were only capable of stationary operation. Kustom Signals, Inc.’s MR-7 in 1972 was the first stationary and moving radar and became widely popular with state police agencies.

The MR-7 Radar only displayed the violators speed. The patrol car speed was not displayed.

The antenna bracket (as pictured in the photograph above) fit over the the squad car window and the receiver (counting unit) sat on the dashboard. The driver’s speed was displayed in the small window of the receiver. Officers / troopers also mounted the antenna inside of the car on the seats so they weren’t visible to other motorists. 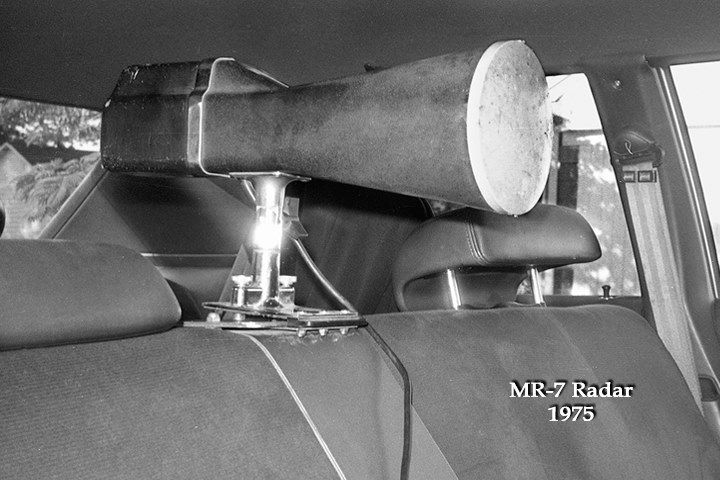 In the beginning, no training was given to officers / troopers regarding shadowing, batching, and panning. There was no certification required to operate radar at this time. 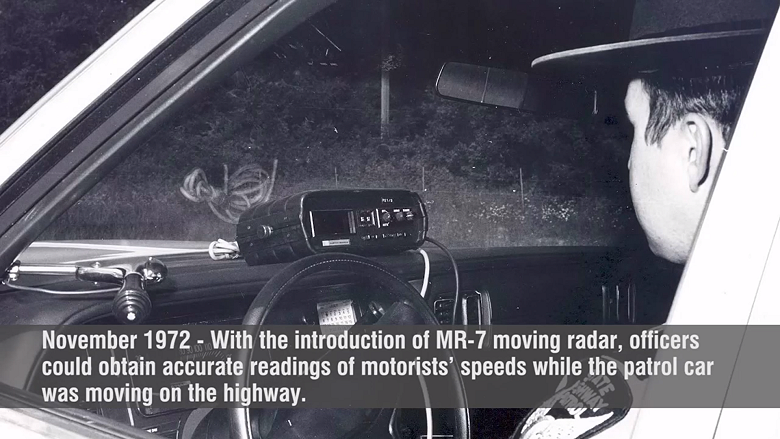 In the picture above you can see the plug location for the power cord and radar antenna. There’s also a fuse holder.

In the picture below you can get a better look at the labels over the buttons: 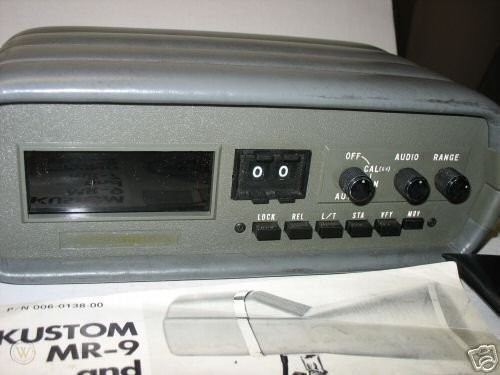 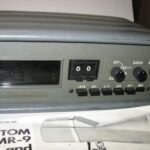 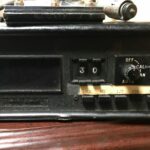 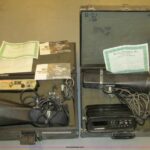 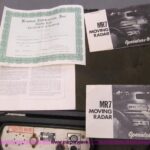 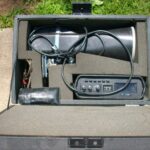 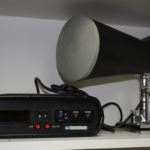 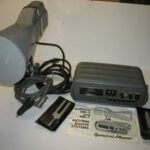 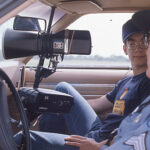 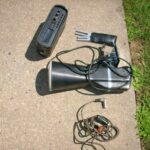 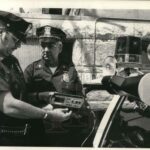 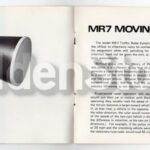 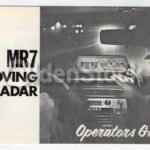 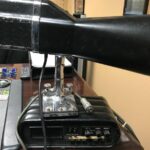 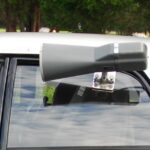