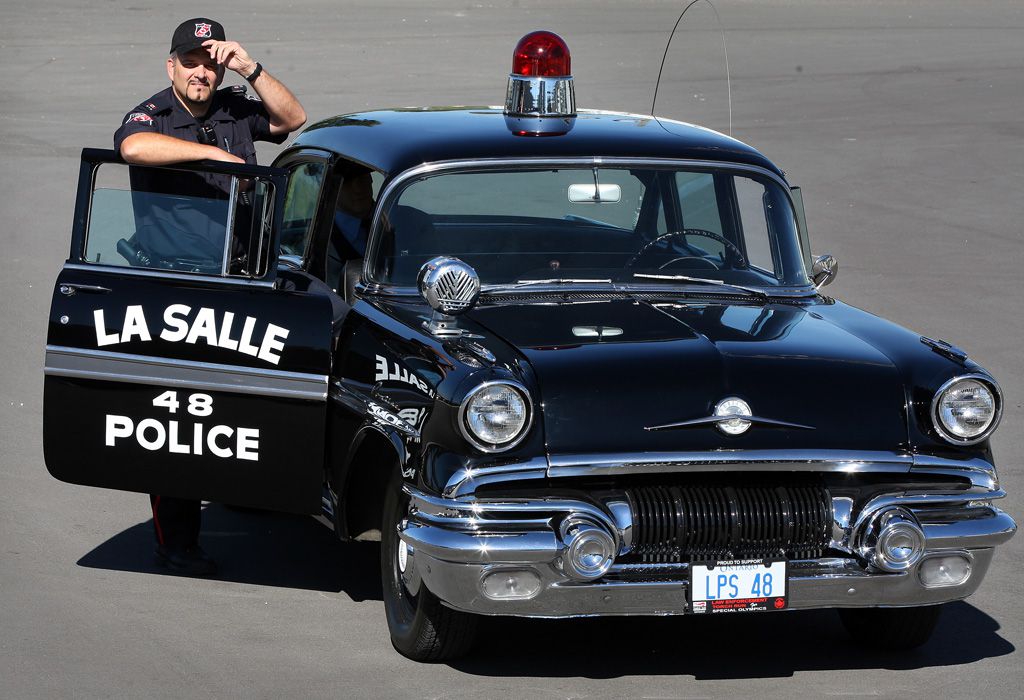 Named Best Police Vehicle at this year’s Lights and Sirens Cruise – the kickoff to the Woodward Dream Cruise in Michigan, LaSalle Police Car 48 beat out 44 other police vehicles. It was the first time a Canadian vehicle won the award.

The officers and civilians who put in hundreds of hours of work in to the car say that it was a labor of love.

“We didn’t look at it as work,” said Sgt. Dave Dean. “It was a stress reliever.

“Seeing it go from the way we bought it to the finished product … was very fulfilling.”

“We were hanging out with friends and the car was there,” Sr. Const. Mauro Tonin said. “I enjoyed the process. It was almost like watching your kids grow … (you ask yourself) where did the time go.”

“If you do this stuff (restoring old vehicles), it’s not a money maker,” said civilian Vito Campanaro. “You do it for the love.”

It was Dean who first proposed the idea to Tonin of finding a car to restore – one similar to the old-style LaSalle police cruisers.

Sgt Dave Dean, who is considered the police departments historian, and Mauro Tonin formed a historical vehicle committee. Retired Sgt. Al Desjardins gave them a photo of the last police cruiser used in LaSalle before the department was renamed the Sandwich West Township Poilce Department in 1959.

After coming up with a plan, the committee submitted their idea to LaSalle councillor John Tedesco and Police Chief John Leontowicz for their approval.

Tedesco took off with the idea and was the one who found the car that would be used to recreate the last known police car, a 1957 four door Pontiac Laurentian. The Laurentian was known as the ‘Catalina’ in the United States.

The car was purchased from a private owner for $6,000 and was red and white with seats from an old Ford Mustang. Despite it’s overall good shape the car had to be gutted. Eighty percent of the car was replaced or refinished during the restoration.

The Mustang seats were replaced, along with the rear window deck and steering wheel. The dash was painted and a 1950s-era police radio installed. A new vintage looking siren was found as was an authentic red roof-top beacon.

The final touch was the handpainted lettering of “LaSalle 48 Police” on both front doors by Bill Kalbfliesch.

Donations from businesses, sponsors and the public as well as many hours of volunteer labor kept the cost under $20,000.

“It’s been a great (public relations) tool for the service,” Tonin said. “We use it a lot in the community.” 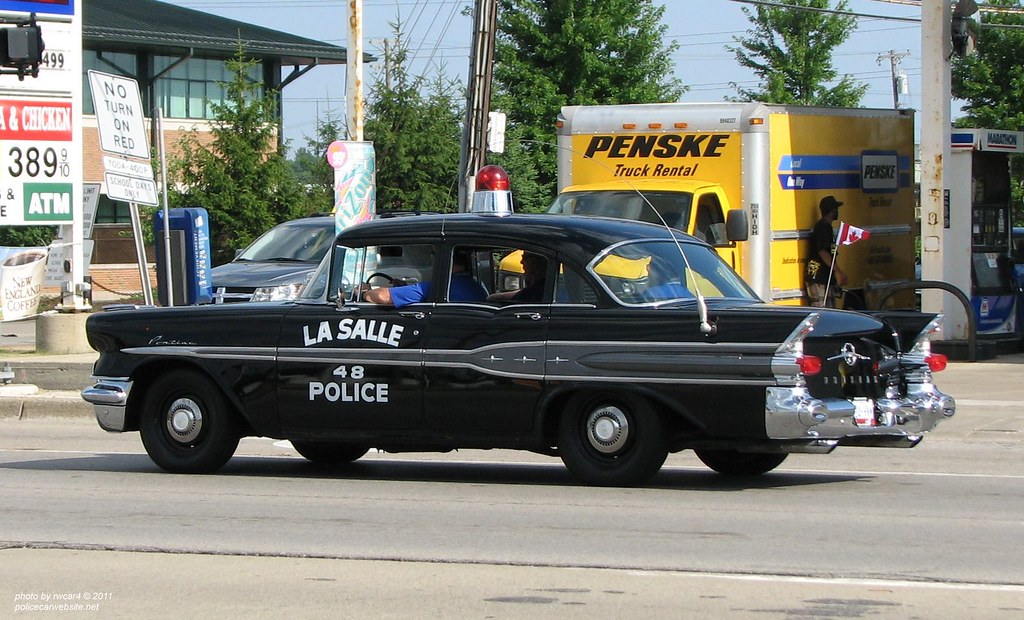 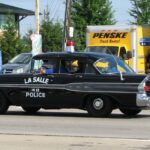 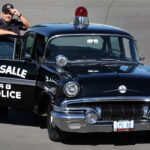 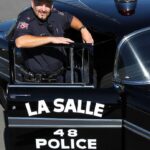 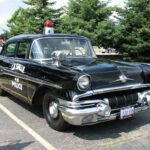 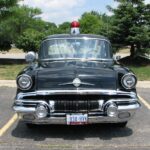 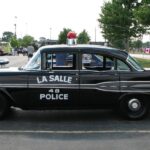 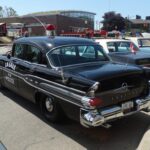 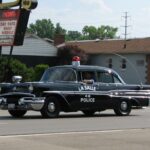 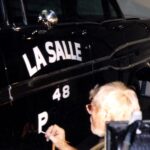 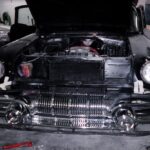 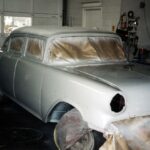 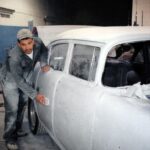 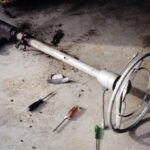 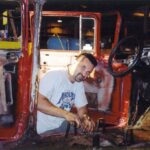 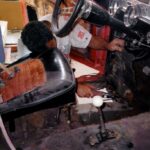 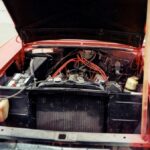 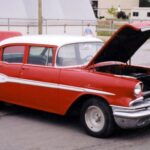 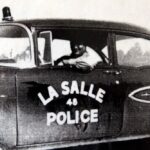 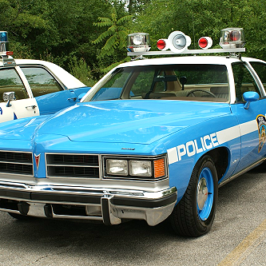 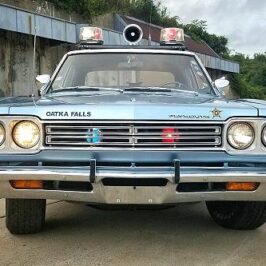 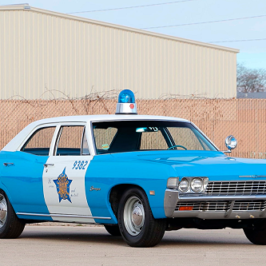 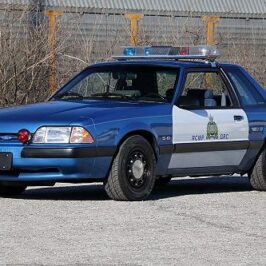